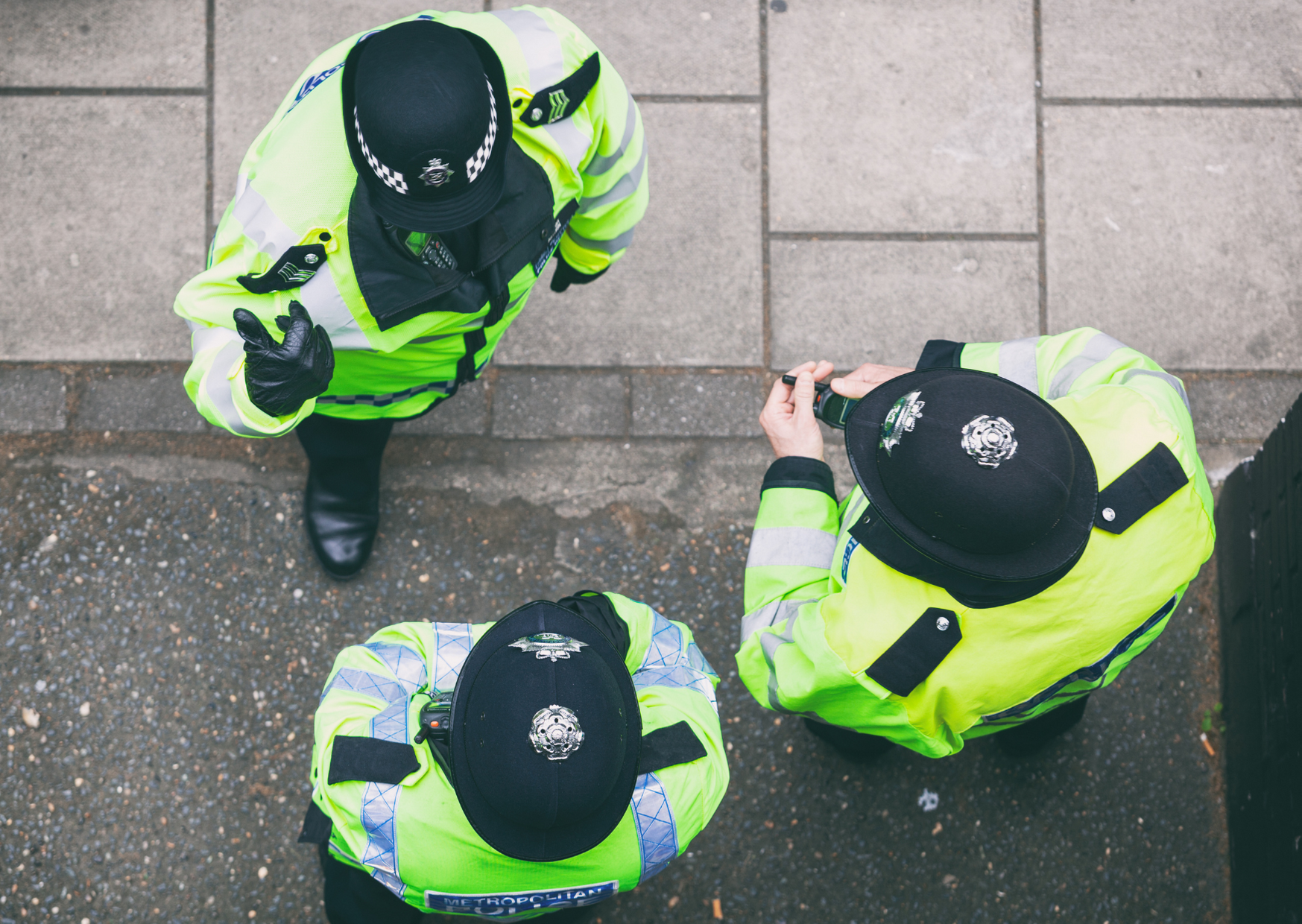 Real-life Line of Duty : How is police corruption tackled in the UK?

As we head towards the Line of Duty finale, you may well be wondering how anti-corruption within the police is enforced in the real world. Is there really an AC-12 (or anti-corruption) unit? *Spoiler alert * Could an ex-offender like Ryan Pilkington really be planted in the force by an organised crime group?

Trust and confidence in the police is vital, and has come under sharp scrutiny following recent clashes with police across the world.  In this post we’ll explore the measures taken to prevent corruption within the police and some of the laws in place to safeguard public trust in the force.

How do the police prevent rogue individuals (like Line of Duty’s Ryan Pilkington!) from joining the force?

A thorough and effective vetting process is one of the key ways that the police can identify individuals that are unsuitable to work within the service.

Each force has their own Force Vetting Unit (FVU) which must abide by the principles set out in the Vetting Code of Practice and by APP Vetting (which provides information on the correct vetting procedures) when vetting officers.

The vetting process involves disclosing information about the following:

Officers must pass a thorough vetting stage as part of their application process to join the force and they are vetted again when they are promoted to various managerial positions.  Generally, officers are required to update police records with relevant information every 4 to 5 years, although they are encouraged to declare information when it comes to light.

Is there really an AC-12 unit in the police?

An important part of the PSD’s role is to investigate complaints against the professional conduct of police officers and police staff, including allegations of corruption and misconduct, made either by the public, or through internal reporting within the force.

PSDs are also required by law to refer certain complaints and matters to the Independent Office for Police Conduct (IOPC).  The IOPC is an independent body, responsible for overseeing the police complaints system in England and Wales. They investigate the most serious and sensitive incidents involving the police such as:

How does the law try to prevent ‘bent coppers’?!

The main legislation governing corruption and bribery in the UK is the Bribery Act 2010 (which doesn’t exclusively apply to police officers).

However, corruption can take many forms and often overlaps with other offences, such as fraud, and the improper exercise of power.  The following section will highlight a few of the key offences related to misconduct and corruption.

Common law offence of Perverting the Course of Justice

What happens to police officers if they’re suspected of corruption or a criminal offence?

Generally, if there is an allegation that an officer has committed a criminal offence or serious misconduct then this case will be referred to the IOPC. Examples of serious corruption includes allegations of:

In cases of serious corruption where the offender has committed a criminal offence, the police will hold a gross misconduct hearing.  This means that the officer has been judged to have committed a breach of the Standards of Professional Behaviour so serious that dismissal would be justified.  In such cases, the officer in question will likely be dismissed from the force without notice and they will also be arrested if they are found to be guilty by the criminal court.

How do all these rules and procedures work in practice? Here are some examples of real life corruption cases within the police and how they were/are being dealt with.

The Guildford Four and the Maguire Seven

Steps in the right direction?

Whilst there is still evidence of corruption in the police today, the legislative and structural reform that has taken place over the last couple of decades has brought us closer to extinguishing corruption from the UK’s Police Services. Hopefully one day, high profile police corruption cases can be confined solely to our screens and the work of the AC-12 team!