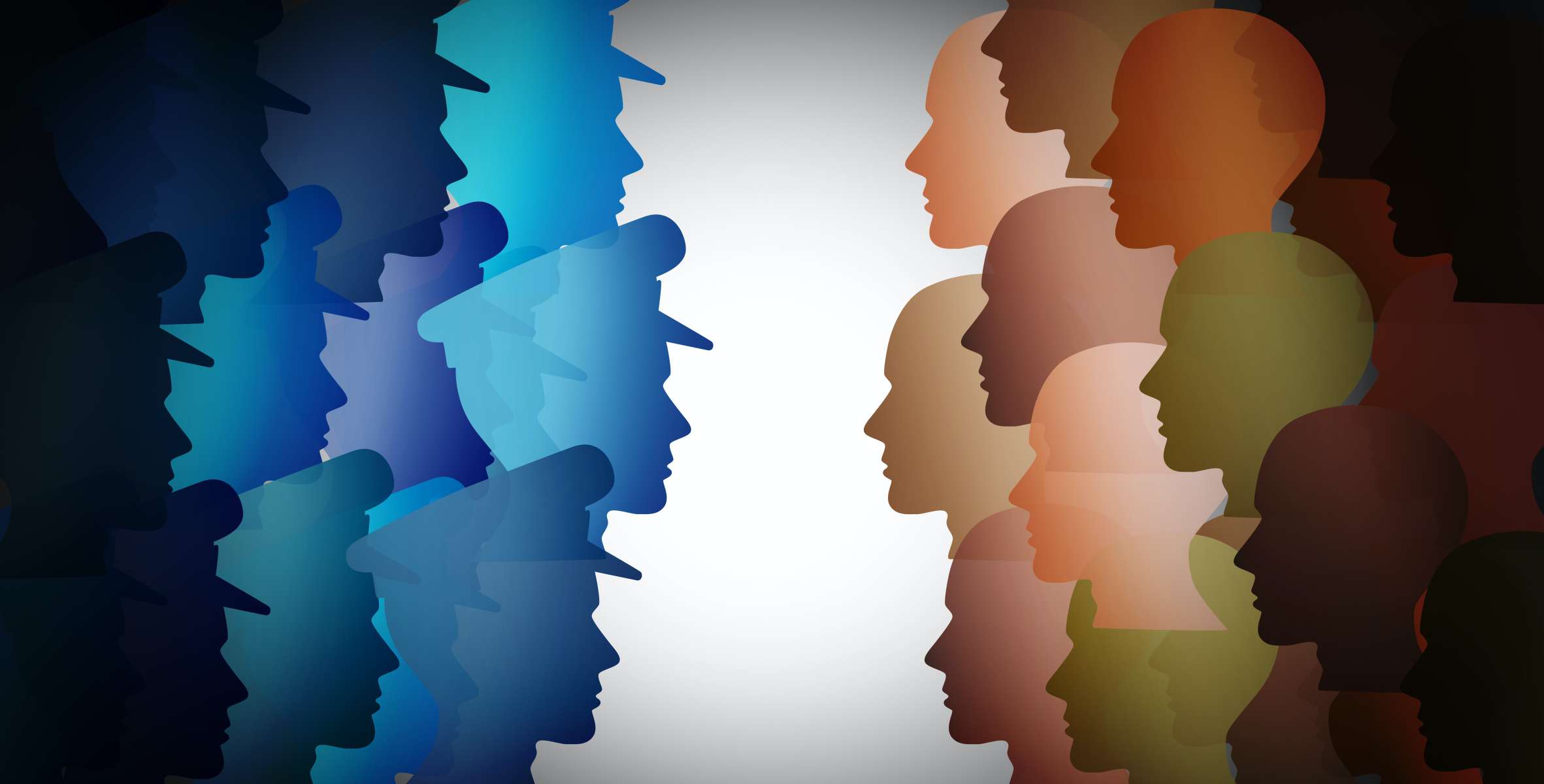 The new ‘Police, Crime, Sentencing & Courts Bill’ has made the headlines in several respects this week. It proposes a whole host of important changes to the way in which the criminal justice system operates, however certain lawyers have argued that it will not be enough to combat ‘decades of underfunding and mounting backlogs’.

From an expansion of child abuse laws to tougher punishments for teenagers and vandals, we’ll take you through the Bill’s key proposals and how the measures have been received.

What is the new Bill?

What new laws will the legislation include?

Life sentences for drivers who kill

Tougher punishments for the criminal damage of statues and memorials

The new Bill will also give police officers more powers and protection:

PM Boris Johnson has previously heralded the Conservatives as the party for ‘Law and Order’-  but to what end?

Many of the Bill’s measures have been welcomed, but others have proved controversial among campaigners.

Are longer sentences really the answer?

Are the restrictions on peaceful protests proportionate?

The Bill had its first sitting in the House of Commons on 9th March 2021 and will need to progress through a number of stages in both Houses before it is passed as law.

With thanks to Samantha Ruston for her work on this article