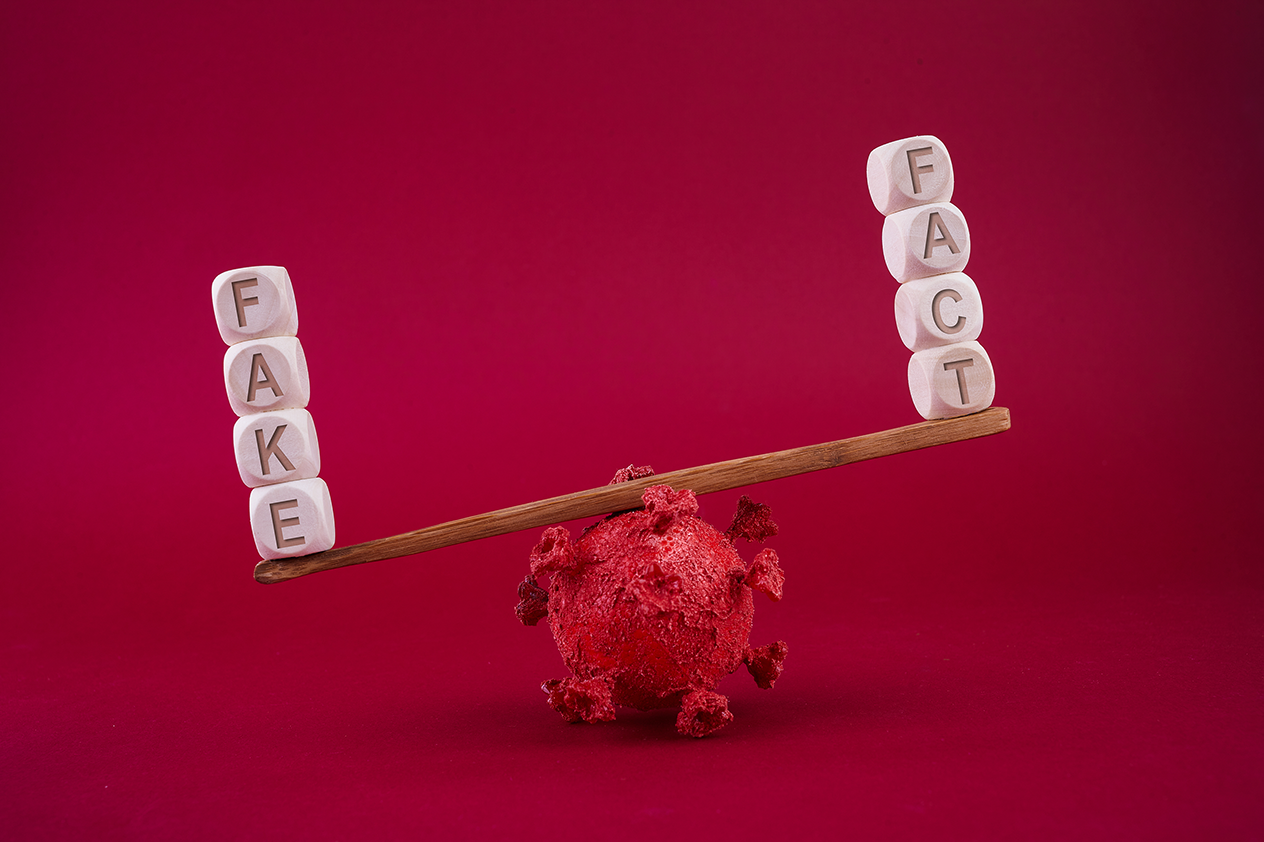 Some posts have claimed that Magna Carta absolves businesses from having to close, with others boldly asserting that they will charge a fee to the police if they visit their premises.

Given the huge strain the pandemic has placed on small business in particular, it is understandable that owners are looking for reasons to continue trading. However, the recent claims on social media are very much incorrect - this post explains why.

Let’s first clarify some of the key terms flying around social media:

Claim 1: If you own a business and display clause 61 of Magna Carta in your windows you can’t be fined or forced to close your business.

Certain business owners have tried to rely on clause 61 of Magna Carta as justification for keeping their business open in breach of lockdown rules. Some even claim that this specific provision permits them to ‘dissent or rebel’ lawfully if they believe they have been governed unjustly. This is incorrect in several respects.

Firstly, the wording of clause 61 of Magna Carta does not confer rights to the whole population, only to a group of 25 barons who were given a type of security power in 1215. Clause 61 also makes no reference to any right to ‘dissent or rebel’.

What’s more, further to the original Magna Carta of 1215, clause 61 was removed in short order from subsequent versions and never made it into English statutes.

Finally, and unsurprisingly, clause 61 (or any other provision in Magna Carta) makes no reference to a right to display a notice in order to avoid closure or fine during a coronavirus lockdown...

Claim 2: I live in a common law country...as a living man I can choose not to consent to a prohibition notice so my business can stay open

Common law does not provide anyone with a right to defy prohibition notices (or any other legal requirement). In fact, common law can be superseded or replaced by legislation. Business owners therefore must comply with the current legislation underpinning the lockdown (i.e. The Health Protection (Coronavirus, Restrictions)(England)(No.4) Regulations 2020). This includes compliance with any prohibition notices requesting closure of premises - business owners do not have the option not to consent.

It is also important to highlight that it is a criminal offence for a business to deliberately defy lockdown regulations (including prohibition notices). Business owners can be arrested for non-compliance and could face multiple fines of up to £10,000 for persistent offences (irrespective of their ‘consent’).

Claim 3: The authorities are trespassing by fining and extorting money from me

Under English law, fines or requests for money are not a form of trespass.

Trespass in English law can broadly be divided into trespass to the person (assault, battery or false imprisonment), trespass to goods (deliberate interference with goods in the possession of another) and trespass to land (intentionally entering a person’s land without permission). A fine or demand for money (particularly when contained in a lawful fixed penalty notice) does not constitute ‘a trespass’ under English law.

In any event, police are given specific powers to issue fines to anyone who they reasonably believe has committed an offence under lockdown regulations (see Part 5 of the The Health Protection (Coronavirus, Restrictions)(England)(No.4) Regulations 2020).

Claim 4: I served ‘notice’ on the police...so I can charge them a fee for future visits to my premises.

There is absolutely no legal basis for a business owner to charge the police (or the council) a fee for visiting their business premises when attempting to enforce the law.