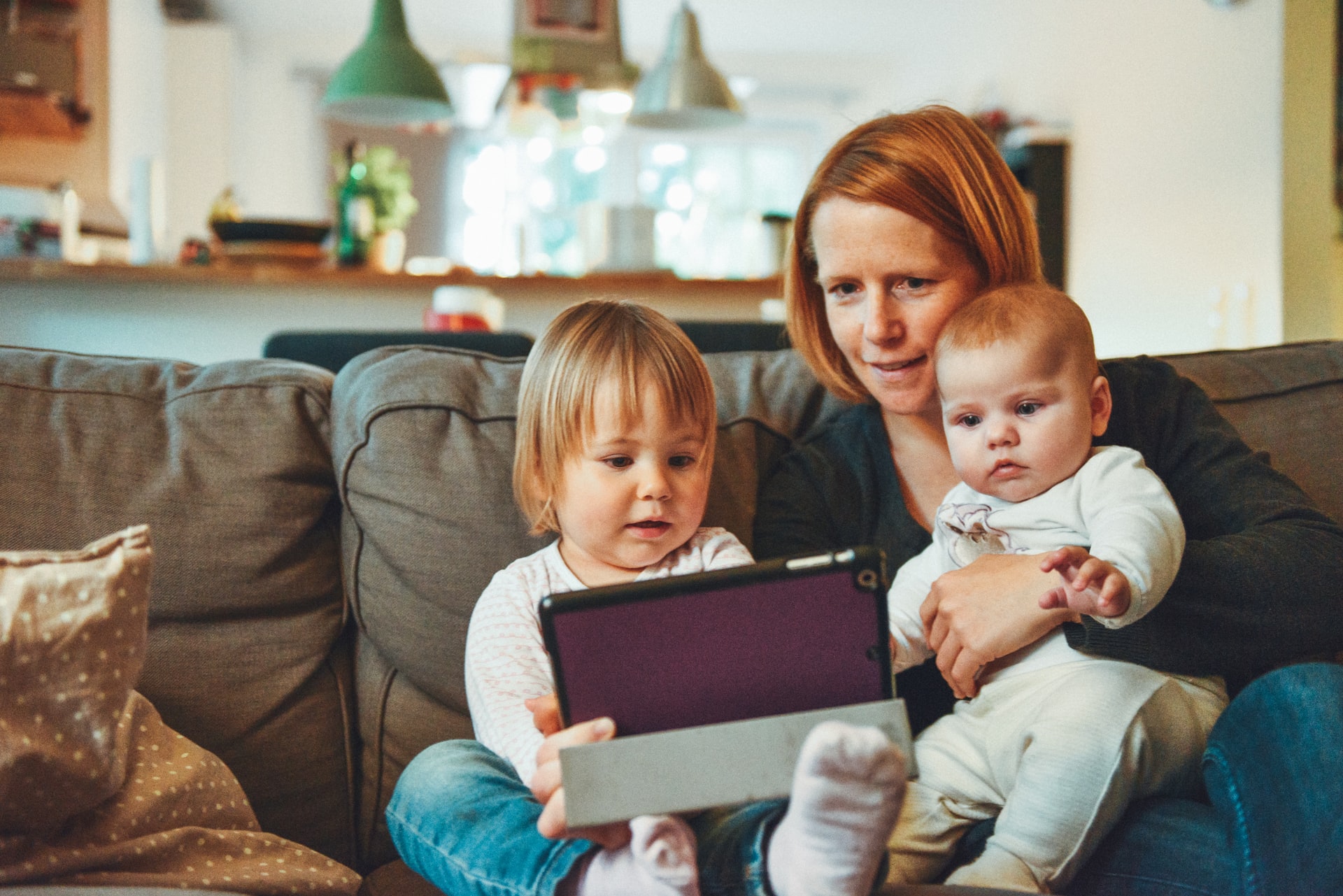 The lockdown implemented in response to COVID-19 has resulted in many people losing jobs or being placed on furlough. As of the 4th of July, however, normality began to slowly return with many hoping to start at work again. On the whole, this is a step in the right direction and a small victory for the general population. However, this poses fresh concerns for many parents affected by the lack of childcare during the global pandemic, disproportionately affecting women.

Since the closure of nurseries and schools, women in the UK have spent an average of over 3.5 hours on childcare per day, while men spend under 2.5 hours. Despite many hoping to return to work, the time women spend on childcare is unlikely to diminish. 1/4 of nurseries have reported closures within the year due to financial trouble. Yes, schools and nurseries are gradually reopening, but children will only be able to return part time and schools are not set to open until autumn. What impact will this have on women in employment over the next few months?
‍

‍
The Institute for Fiscal Studies and the UCL Institute of Education found that mothers were 47% more likely to have permanently lost their job or quit, and 14% were more likely to have been furloughed since the start of the crisis. In 2014/15, the average mother was doing nearly 60% of the number of uninterrupted work hours that the average father did; now she is doing only 35%. This has resulted in women almost going back in time, with stereotypical gender roles feeling more prevalent than ever. The IFS also found that women are 9% points less likely to be working for pay, which will only continue to persist. Those who have to stay at home in order to care for children may lose jobs, and even those working from home may fear what is known as a two-tier workforce; those with domestic duties are likely to remain very much “out of sight, out of mind”. The Institute for Fiscal Studies found that UK mothers are combining “paid work with other activities — almost always childcare — in 47 per cent of their work hours, compared with 30 per cent of fathers’ work hours”. With school closures remaining in place, sharp divisions in the work force become apparent.

With furlough beginning to ease, the question really is: will women have to stay at home without furlough pay? As previously stated, the childcare sector is set to struggle beyond the direct implications of lockdown. Ironically, over 90% of staff working in the childcare sector are women. Many of these women will suffer from job losses, which will in turn result in women from other sectors having to stay home in order to care for children. This loss of childcare provision suggests that women will opt to work less hours for as long as necessary. Consequently, the short term implications of reduced childcare provisions have adversely affected women in employment.
‍

Not only are women having to look after their own children but over 90% of staff working in the childcare sector are women, who now face unemployment

‍
The story doesn't end there. Long term, women are said to be more likely to pick up domestic responsibilities and step back from paid work during this crisis; they could face a long-run hit to their earnings prospects. Due to the lack of childcare provision, women may therefore also be more likely to put themselves forward for voluntary redundancy. This is due to their stereotypical role in the home, resulting in them having greater unpaid responsibilities than men generally. Finally, the Equality and Human Rights Commission has warned of gender discrimination during redundancy decisions. Employers will be forced to make difficult choices about who is laid off during the Covid-19 emergency. It predicts this could have “serious implications” for women who are pregnant or have newborn babies, as employers will naturally look their way first.

The move away from furlough is indeed a small victory for the population generally. However, we should not turn a blind eye to the gender based discrimination that has come from lack of childcare provision, and we should definitely be aware of the continuance of said discrimination beyond lockdown.

View our guide for parents on childcare, finances and other support available