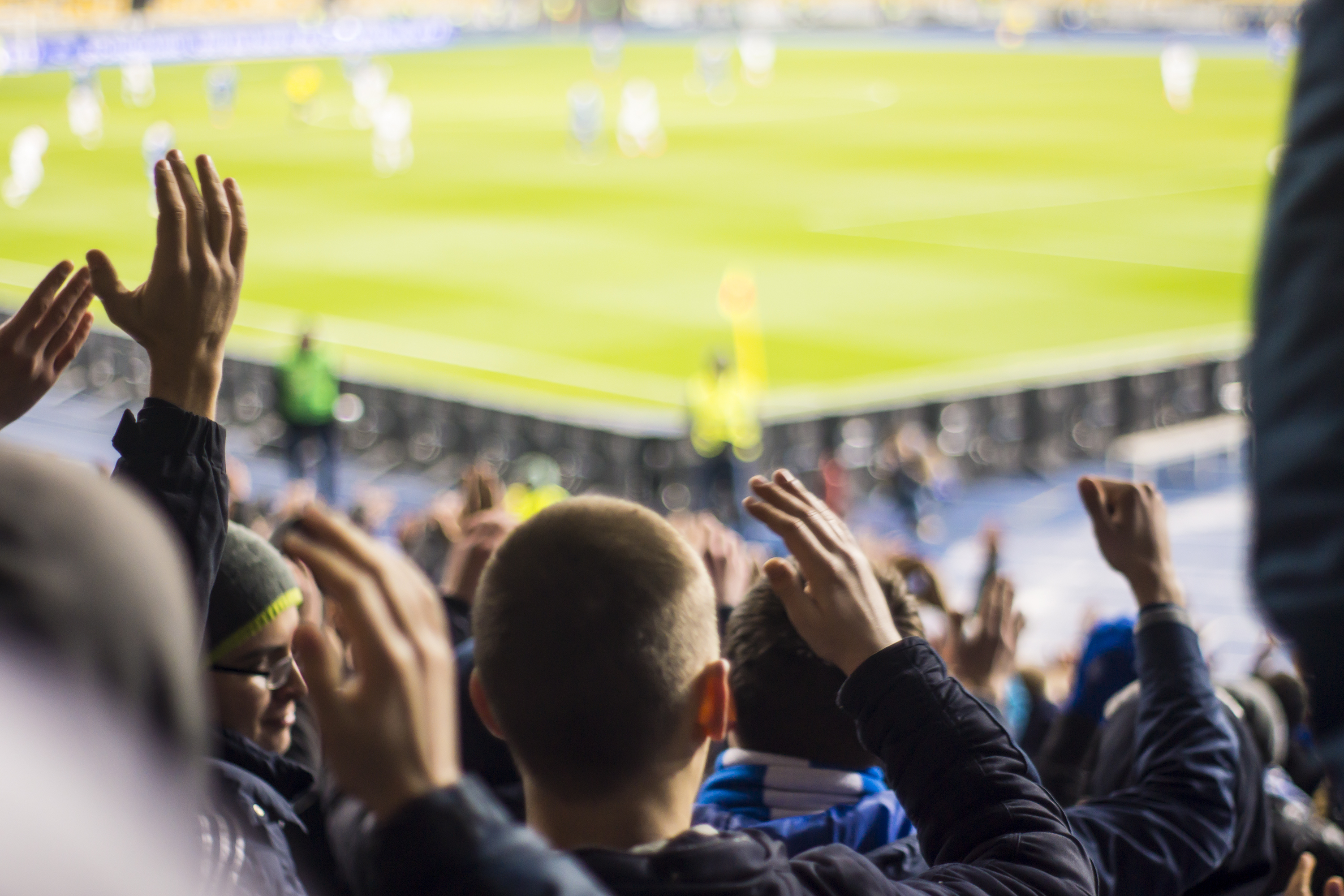 ‍The rapid rise and fall of the European Super League has caused a media storm among supporters’ groups, ex and current professionals, footballing authorities and politicians. The new league threatened to uproot the existing structures and systems familiar to fans, who criticised the proposals as no more than the latest driver in commercialising the beautiful game.

Even though all English clubs swiftly indicated their withdrawal from the ESL, the shockwaves caused by Monday’s announcement will no doubt highlight the existing flaws in the way English football is funded and regulated and spur on plans for reform.

In this post, we take a closer look at the potential impact the short-lived league may have on the English game, particularly in relation to ownership, governance and financial sustainability.

“Temporary custodians of their clubs”: What does the future hold for club owners?

It has become increasingly evident that the controversial ESL proposals came solely from the wealthy, majority stake owners of Europe’s largest clubs. Many of the owners are billionaires from overseas who have been criticised for investing in clubs purely for financial gain rather than love of the game.

The owners’ lack of consultation with players, fans and even managers has brought into sharp focus where the real control lies when it comes to the future of English football, provoking heightened calls for a rethink into how club ownership should be regulated.

In England, regulation around club ownership is very limited.  One of the few rules of substance is known as the ‘fit and proper person test’, introduced in 2004 by the Premier League, Football League and the Football Association. Under the test, any person who becomes a director of a football club, or the owner of 30% or more of a club’s shares must demonstrate that they are ‘fit’ and ‘proper’ to run them. In particular they must not:

Many critics believe that the current ownership rules have little tangible benefit to clubs (and fans!). This is because there are no restrictions on the future plans of owners, nor any limitation on the size of their shareholding. This means owners can acquire sweeping powers over decision making, including whether their club should join new leagues like the ESL!

In an attempt to curb control of majority stake owners, there have been renewed calls for English clubs to adopt the German ‘50+1’ ownership rule.

In the German Bundesliga, commercial investors are permitted to own shares in clubs, however fans must retain a controlling stake (i.e at least 50% + 1 share). This means big decisions must be taken in consultation with the club’s members, a rule which undoubtedly prevented Bundesliga teams like Bayern Munich and Borussia Dortmund from signing up to the new league.

The 50+1 rule has other benefits for German clubs which would be welcome in the English game. For example, majority fan ownership serves to keep German ticket prices down which has a positive impact on match attendance and community within clubs. By contrast, tickets for English matches can reach almost £100, with many loyal fans therefore prevented from attending (understandably affecting the community feel of the club).

Finally, and perhaps most poignantly, majority fan ownership encourages clubs to foster financial stability because profit cannot be prioritised over supporters. This means lower wages and transfer fees  for players which may not always attract the top talent, but it does mean the books are more easily balanced....

Will the UK government accelerate reform of club ownership?

Spurred on by the backlash against the ESL, the UK government have indicated that the 50 + 1 rule is just one of many reforms they are exploring in an attempt to improve the governance of English football.

In a strongly worded statement on 19 April, Culture Secretary Oliver Dowden served up a warning to club owners:

“If the past year has taught us anything, it’s that football is nothing without its fans. These owners should remember that they are only temporary custodians of their clubs, and they forget fans at their peril”.

He further confirmed that he has formally triggered a ‘root-and-branch examination of football’ chaired by Tory MP and former sports minister, Tracey Crouch. The review will explore a wide range of issues including ownership, governance, and ‘in light of [ESL] proposals... how fans can have an even greater say in the oversight of the game and the models which might best achieve that’.

It will be a while before we discover the review’s recommendations to the government, but it’s worth bearing in mind that it will be extremely difficult to overhaul the ownership of English football clubs in any meaningful way. For example, if the 50+1 rule was introduced, current owners would have to be forced to surrender their controlling stake in their clubs. This would be extremely expensive to fund and no doubt trigger lengthy disputes and legal challenges for those involved!

Can English football be sustainable AND fend off american-style competitions?

One of the most controversial elements of the ESL was that it planned to redesign football along the lines of closed American competitions like the NFL (where founding clubs benefit from automatic qualification year on year).

The ESL format was criticised as an insult to the competitive element of football and a power play by the elite driven purely by financial greed. However, the founding members have suggested that the ongoing pandemic has demonstrated the instability of the current football economic model and that the proposals offered greater financial certainty to participants - particularly given there would be no risk of relegation.

Whilst the ESL has been axed, it has undoubtedly left some important questions around the long-term sustainability of football and how the culture and heritage of football can be preserved.

What has the government said?

In Crouch’s review, a key priority will be to cover the ‘financial sustainability of the men’s and women’s game, financial flows through the pyramid, governance regulation and the merits of an independent regulator’.

Dowden also emphasised the importance of “learning lessons from the crisis in football financing during the COVID crisis… we need to put this on a more sustainable footing”.

It remains to be seen what concrete measures the government will realistically put in place following the outcome of Crouch’s review. Indeed, certain measures to preserve club finances such as salary caps have seemingly already been ruled out by Dowden because he believes it’s up to the clubs to determine player wages.

We may however see attempts to preserve the culture of English clubs through reform to competition law. Boris Johnson has already expressed a desire to prevent closed ‘cartel’ style leagues from emerging in future and Dowden has highlighted the merit of the French competition laws which take into account “national heritage and cultural implications”.

What does the future hold?

Good question! While the ESL proposals have been scrapped as quickly as they launched, it will likely prove a catalyst for reform to the English game (and beyond).

As football becomes increasingly commercialised, strict regulation will be needed to balance the interest of fans against wealthy investors. How far the government will get involved with reform is still up in the air, but the conclusions of the Crouch review due later this year should provide some answers.

Despite the shock of the past week’s announcements, fingers crossed some positive change has been set in motion (for fans at least!).

With thanks to Johnny Craig for his help with this post.