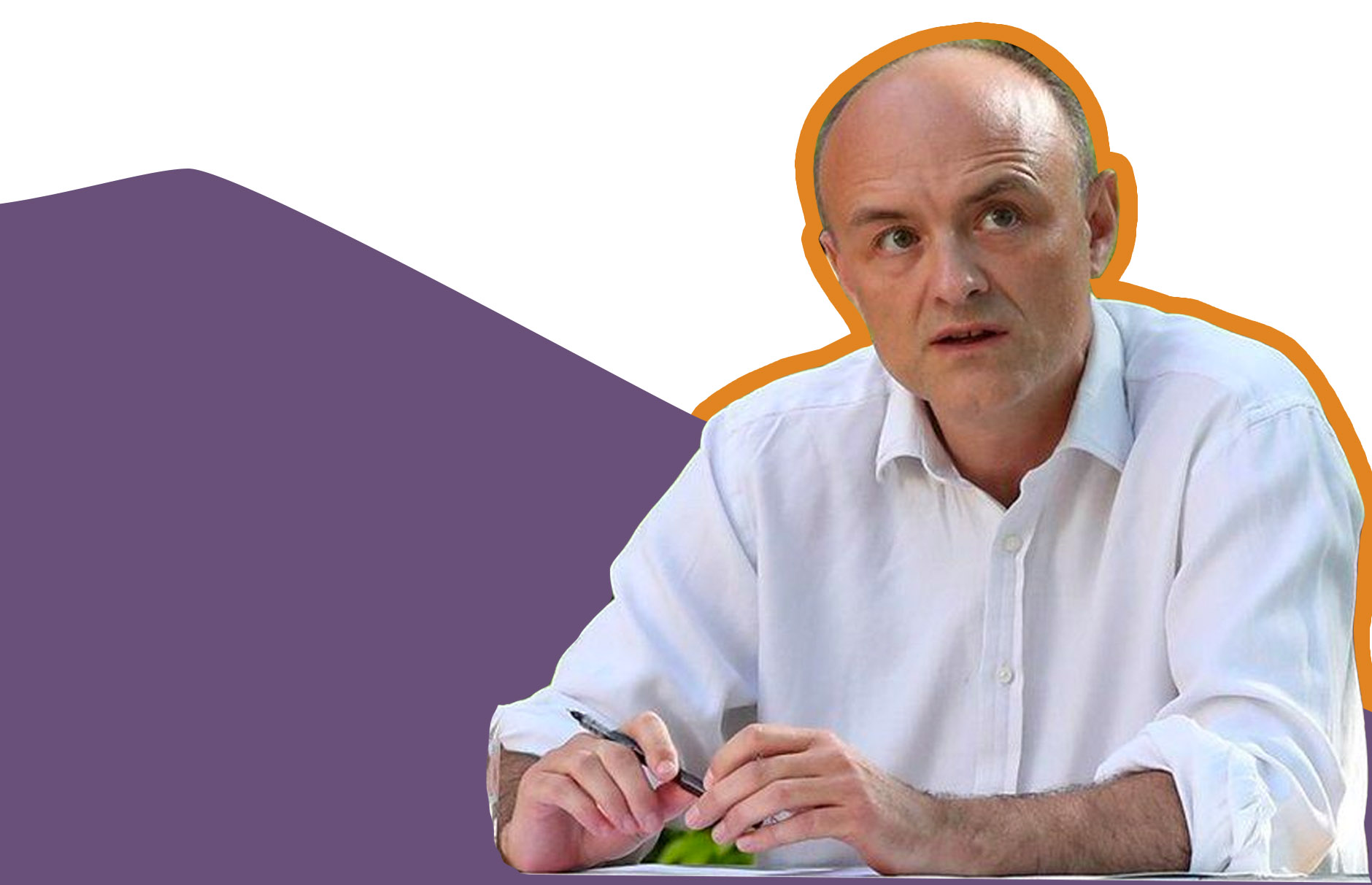 It has been hard to ignore the commentary on Dominic Cummings’ recent actions. The Prime Minister’s most senior aide has been accused by many of breaking lockdown rules and not being in line with the spirit of the nation.

Many, will be asking whether Mr Cummings actually broke the law and how he might be held accountable.

On Wednesday 27th May, Boris Johnson told the Commons liaison committee that it was time to ‘move on’ and that he would not be recommending an independent inquiry into the actions of his aide.

It has now been reported that an investigation carried out by Durham Police has concluded that Mr Cummings "might have breached lockdown rules" when he drove to Barnard Castle. The trip was made on Easter Sunday with his wife and four-year old son. He claims this journey was to check he was fit to drive having suffered eyesight difficulties.

While the aide insists he acted "lawfully and reasonably" this new information may add weight to the calls for him to resign.

Durham Police however said that they did not consider it a breach for him to isolate at his father's farm but the trip to Barnard Castle did constitute a "minor breach". They added that as it was minor and in line with their approach, they would not be taking further action as that could mean he would be treated differently from other members of the public.

"It's a really simple case it seems to me, the coronavirus regulation was very clear, it said that you cannot leave your home without a reasonable excuse. The government's guidance to accompany that, which was sent out to every home in the country were equally clear"

"If people don't listen to the government because they think they are hypocrites.... more people will die"

"If it turns out that one of the most powerful people in the country.. has in fact decided to flout the law it matters because people will die as a result of not listening"

"It doesn't say unless there's a possibility that at some point you may need some childcare help, in which case you can drive anywhere you like... even if in fact you don't have a childcare need at the time you travel"

"Hundreds of people have lost their jobs or income, thousands have died from other health effects..."

"Mr Cummings - where was your home at the end of March? Did you live in London, was that your home? Or was your home in Durham? Because if your home was not in Durham, you broke the law and you broke the Government's own messaging and clear guidance that was being given to every citizen of this country"

"If this was all an entirely legitimate decision based around the welfare of your son, did you make anybody in government aware of your intention to travel up and down the country whilst carrying the virus? And if so, let's see the messages.... let's clear it all up"

"Let's see where you agreed, either in messages or emails or telephone, with a family member that they would take care of your son. Let's see the evidence of that before you travelled. Not the evidence when you got caught weeks later, but the evidence you were actually thinking about these things"

"If it was all so above board, let's just see the evidence that that was communicated to somebody, because it was a hell of a risk if you did it without communicating with someone"

"Are you seriously suggesting that you had concerns as to whether you were fit to drive, and you chose to drive to find out? Not only by yourself but you chose to drive with your wife and young child to do an eyesight test in live road conditions in the middle of lockdown whilst just days away from having been symptomatic or potentially still being symptomatic with coronavirus."

The more I think about it, the more puzzled I am about what Cummings (and Wakefield) would say to defend an allegation they breached regulations.

So here’s a thread on what I believe their position to be and, importantly, what I think is NOT in dispute from them:

There’s NO DISPUTE they would be in breach of the regulations by travelling to Durham, UNLESS they had a ‘reasonable excuse’ to leave their London home.

So what are they saying was the ‘reasonable excuse’?

The only ‘reasonable excuse’ Cummings has put forward is that they needed to go to Durham because his sister and nieces lived there and could have provided extra childcare for their son if Cummings and Wakefield needed it.

But- and this is important - they DO NOT DISPUTE that:

Childcare from others was NEVER, in fact, needed.

They NEVER become too ill to look after their son.

In the end, everything they needed to do for their son could have been done in London.

So if there’s NO DISPUTE that in the only reason for their trip never materialised, what’s the reasonable excuse?

It could only be that they had to leave London JUST IN CASE they’d need extra childcare.

It was necessary because they couldn’t have got it in London.

So what would have happened if they had stayed in London?

In reality, nothing. (They accept they never actually needed extra childcare)

But- being generous to them- what IF, contrary to what actually happened, they had needed extra childcare while in London?

Are they seriously suggesting that if they’d stayed in London they couldn’t have got the childcare they needed and their son would have been in danger of not being looked after properly?

Just think about that for a second...

It would mean that Cummings + Wakefield are saying, in London they couldn’t have arranged suitable childcare for their son:

His sister/nieces couldn’t have come to London and collected their son?

If that’s not already hard to accept, add this:

Cummings is one of the most powerful, well-connected people in the country, with family/friends in London.

But despite all those resources, in London his sons welfare was at such risk he had to take him to Durham?

Of course, I understand Cummings says that he has a reasonable excuse. People will make up their own minds.

My point is, at the moment, its not easy to understand how he does, based on what he does NOT DISPUTE, and the factual scenario he set out yesterday.

I haven’t forgotten the Barnard Castle trip? But I think that speaks for itself:

Does anyone think that’s a ‘reasonable excuse’?

For reasons I’ve already set out, Cummings’s excuse rests on him saying his trip was necessary because he would not have been able to get the childcare help he needed if he’d stayed in London.

When you unpack that, it’s bewildering...

Put aside help from friends/family in London. Imagine his request to PM’s office or snr cabinet members:

“This is Dom. We’re very sick. I need help to sort out childcare for our son”

Is he saying they wouldn’t WANT to help?

Or is he saying they wouldn’t be ABLE to help?