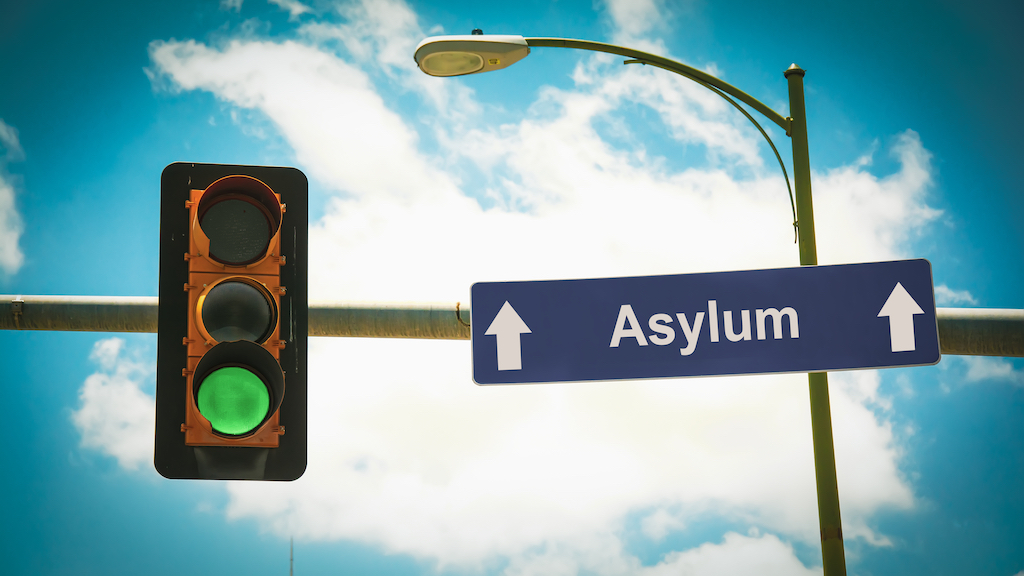 New Asylum Rules: Polarised response to “the biggest overhaul of the UK’s asylum system in decades”

Many human rights activists and politicians have argued that the ‘two-tier system’ outlined by the Home Secretary is inhumane, and lawyers have claimed that the legal obstacles to legislate the new rules will be insurmountable.

From the new crackdown on people smugglers, to harsher punishments for illegal re-entry, this post will take you through the key proposals and why they have proved to be so divisive.‍

What new asylum rules have been proposed?

The Home Secretary has described the new asylum system as a “judicial reset” in order to crack down on the amount of asylum claims made in the UK.

One of the most controversial proposed changes relates to how asylum claims will be assessed going forwards.

Under the current Immigration Rules 2014, UK asylum claims are generally assessed on whether an individual is deemed to have a well-founded fear of persecution, even if an individual has reached the UK illegally.

Under the home secretary’s new system however, a ‘two-tier’ approach to the assessment of asylum claims would be introduced. Rather than criteria relating to credibility and merit, claims will instead be determined by how an asylum seeker arrives in the UK:

Other headline proposals in the New Immigration Plan include:

Why are the government proposing these changes?

According to Priti Patel, the overhaul of the asylum system has three objectives:

Patel further explained the proposals are in response to the pressure that the current system is under - there are 109,000 claims sitting in the asylum ‘queue’, almost three quarters of which will have to wait over a year for a decision on their application

The Home Secretary also pointed to a “persistent failure to enforce immigration laws”, stating the current system is “open to gaming by economic migrants and exploitation by criminals”.

Are the changes actually legal and deliverable?

Critics have pointed to serious flaws with both the delivery of the new system and the extent to which the proposals are even legal in the context of international law.

Can the UK legally treat refugees differently based on how they reached the country?

International law emphasises the importance of fair treatment towards refugees.

Under Article 31 of the UN Refugee Convention 1951, to which the UK is a signatory (and is therefore legally bound to follow) states cannot impose penalties on asylum seekers “on account of their illegal entry, or presence” if they have “come directly from a territory where life or freedom was threatened…”.

In the context of Patel’s new two-tier system, a lot hangs therefore on the meaning of Article 31 and what coming “directly from a territory” means.

However, this view contradicts a High Court case in 1999, where the Judge explained that any short term stop-overs in other safe countries does not forfeit a person’s right to claim asylum elsewhere under Article 31.

Campaigners have therefore pointed out that the new proposals (which attempt to limit those entering the UK indirectly through a “safe country”) appear to be in  contravention of the UN Refugee Convention. The legality of the two-tier policy is therefore in question.

Is it logistically possible to deport asylum seekers to “safe countries”?

At this stage - it seems doubtful.

There are clear logistical issues in deporting asylum seekers back to the respective (largely EU) “safe countries” that they passed through to enter the UK.

Indeed, after Brexit, the UK has no legal agreements in place with EU nations in order to enforce such arrangements.

The Home Office said that Britain made a joint political declaration with the EU that there would be bilateral discussions with member states to discuss “suitable practical arrangements” on asylum seekers. However high profile individuals such as the director of the European Council on Refugees and Exiles explained the chances of the UK securing such an agreement with EU member states was “wishful thinking”.

Criticism of the new asylum system has been widespread

The home secretary has seen significant opposition to the proposed system overhaul, including from MPs, human rights organisations and charities who believe the proposals are lacking in compassion.

“...we should not judge how worthy someone is of asylum by how they arrived here….the proposals effectively create an unfair two-tiered system, whereby someone’s case and the support they receive is judged on how they entered the country and not on their need for protection. This is inhumane”.

While many would like to see an improved system which benefits asylum seekers, there are real concerns that Priti Patel’s proposals will hinder access to the UK, prevent many genuine asylum seekers from gaining legal protection, and lead to many more individuals being detained (perhaps indefinitely) or deported to a third country, continuing their life in displacement.

The Home Office are currently in a 6 week consultation period on the proposals before any vote to bring the changes into law is considered.

With thanks to Krish Rittoo, Monia Al-Haidary and Piers Walter for this post.