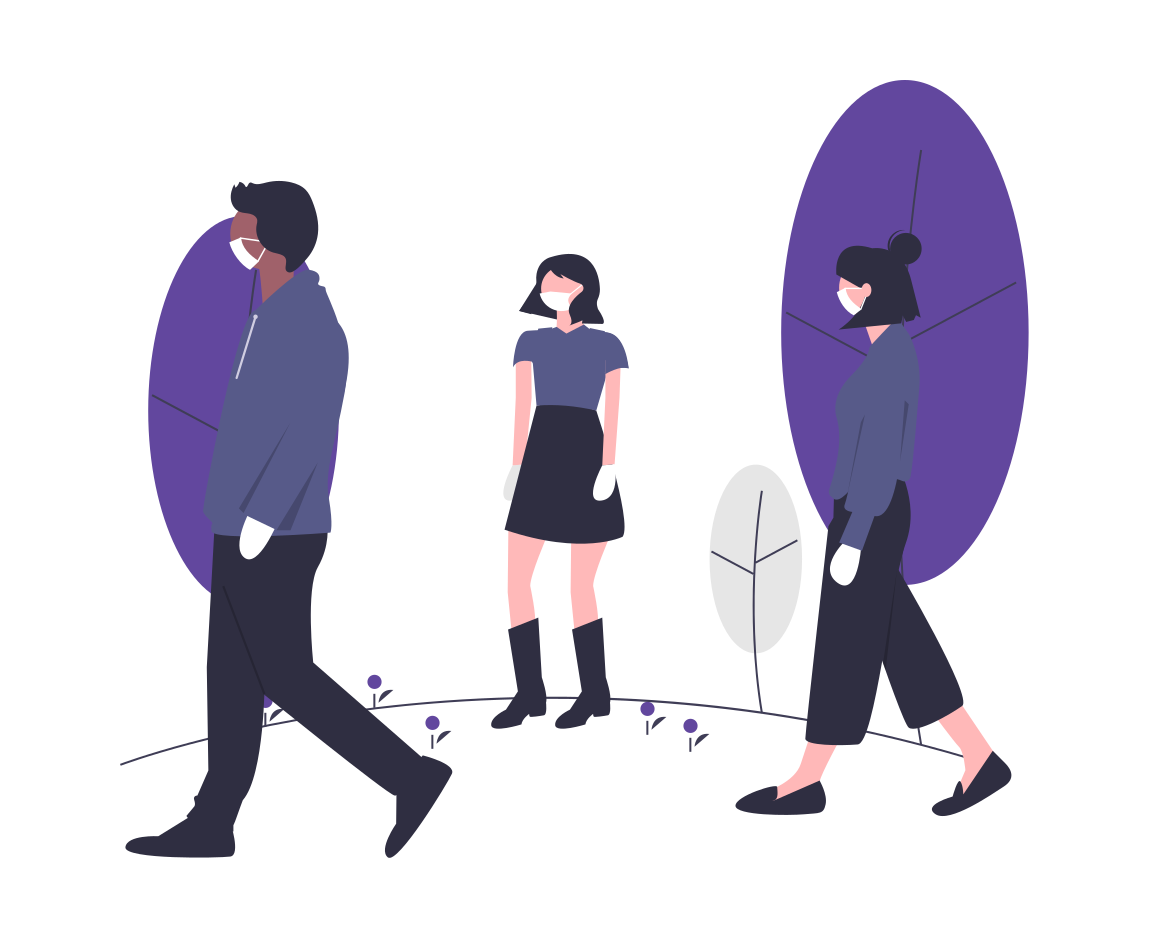 A new normal? What will life be like in a post-vaccine world?

As we start to see the light at the end of the current lockdown, COVID vaccines provide a key means of relaxing the restrictions on a permanent basis. But what will life be like when we’re finally all offered the vaccine in the UK? Could ‘normal’ be gone forever?

In this post, we’ll bring you up to speed on the government’s current vaccination plan, then gaze into our legal crystal ball to explore what a post-vaccination world could look like.

Paired with an increase in mass testing, the government has announced that English schools will reopen on 8 March 2020.

However, there are still big question marks over how schools (and universities) can operate effectively going forward.

Whilst there are no current plans to give children the COVID-19 vaccination, several trials are now underway to assess vaccines that are safe and effective for minors. It is possible therefore in future that schools, and maybe even universities, could expect children and attendees to have been immunised against COVID - similar to existing practices in some countries in relation to polio and yellow fever.

Even now, while parents are currently not obliged to vaccinate their children against diseases such as polio and measles, some nurseries already operate under a principle that only vaccinated infants and children can attend.

“No Jab. No Job”? Already firms like Pimlico Plumbers have publicly stated they will not hire new staff if they refuse to get the COVID vaccine on non-medical grounds.

Whilst there is nothing legally to stop companies from operating such policies for new hires, they have the potential to be shown to be discriminatory if, for example, they disproportionately affect young people because they are last in line for a vaccine.

Importantly, it’s unlikely that a “No Jab. No Job” policy could operate in relation to existing employees under their pre-COVID contracts.

If you are curious about whether you can be compelled to get a vaccine by your employer, check out our previous article, where we discuss the potential consequences of refusing vaccination.

The pandemic has undoubtedly altered the way we interact and form relationships with others - particularly when it comes to dating.

We may start to see established features on dating apps allowing users to display whether they have received the vaccine and/or express a preference over their partners having received the vaccine. Some dating apps, like Bumble, have already seen users voluntarily including this information in their description.

Whilst Boris Johnson has indicated he has no current plans to introduce ‘immunity passports’ for domestic activities - many argue that they could prove essential for getting back to normal.

What are immunity passports?

An immunity passport is a document confirming that someone has been vaccinated against a contagious disease. Such proof is sometimes required when travelling to certain countries- for example, meningitis, polio and yellow fever certificates are some of the most commonly used.

It has been suggested that in the context of COVID-19, possession of an immunity passport would allow individuals to ‘regain’ certain freedoms, such as the ability to travel or return to work, but also allowing restaurants, festivals, nightclubs and other venues to operate again as normal.

In cooperation with a variety of private sector businesses, some countries are already working on creating electronic certificates, passports, and other ways of verifying that a person has received the vaccine.

The UK government has so far resisted the idea that COVID-19 passports will be necessary in order to access public services or in other domestic activities. However, the private sector -- notably businesses, pubs and restaurants -- could in theory require proof of vaccination to allow people onto their premises, as there is currently no legislation preventing them from doing so (other than perhaps the potential exposure to discrimination claims).

Will travel be possible with an immunity passport?

In the UK, there have been mixed messages from the government about whether immunity passports will be issued to residents and/ or necessary for foreign travellers. This is because immunity passports are not a guaranteed silver bullet - while vaccine trials have demonstrated the effectiveness of the vaccine at preventing illness, we simply do not know enough yet about the extent to which the vaccine will prevent the spread of the virus long term.

Overseas however, several countries are already looking to either demand proof of vaccination, or issue their citizens with the same. For example:

Certain private industries are also in favour of immunity passports for travel - particularly, airlines and airports. Take for example Heathrow airport -- known as one of the busiest airports in the world --who welcomes the idea of immunity passports to support revival of the aviation industry.

While differing views on immunity passports persist across the globe, it looks likely that many of the travel restrictions we see today, such as a 10-day quarantine upon arrival and a mandatory COVID test could still remain in place for a while yet!

Fraud and criminal activity have already emerged further to the vaccine rollout - and it looks set to continue.

Recently, an elderly woman was scammed out of £160 and fraudulently injected with a substance by an individual who claimed it to be the vaccine. Similar incidents are likely to be repeated as the vaccine rollout continues.

As we look to a future involving electronic passports, certificates or use of apps for the purpose of proving immunity, the likelihood of fraud, hacking and cyber attacks further increases. Indeed it seems possible that attempts to fake immunity passports and sell them on the black market might become a headache for law enforcement.

In addition to fraud, having more sensitive, private information stored electronically raises concerns around data misuse and ethics - particularly in relation to systemic injustices for those who have declined the vaccine for personal reasons.

There are clearly many debates yet to be resolved when it comes to life after the vaccine. Will immunity passports become part of our daily life? Will we be able to travel freely in future? Will we have to declare our vaccination status to do simple things like date, or go to the pub?!

It’s likely we’ll see many different approaches across the globe as vaccine rollout speed varies, and the transmission of the virus ebbs and flows.

Whilst life will certainly be different - there is hope that we’ll soon be able to do the things we love under the ‘new normal’.