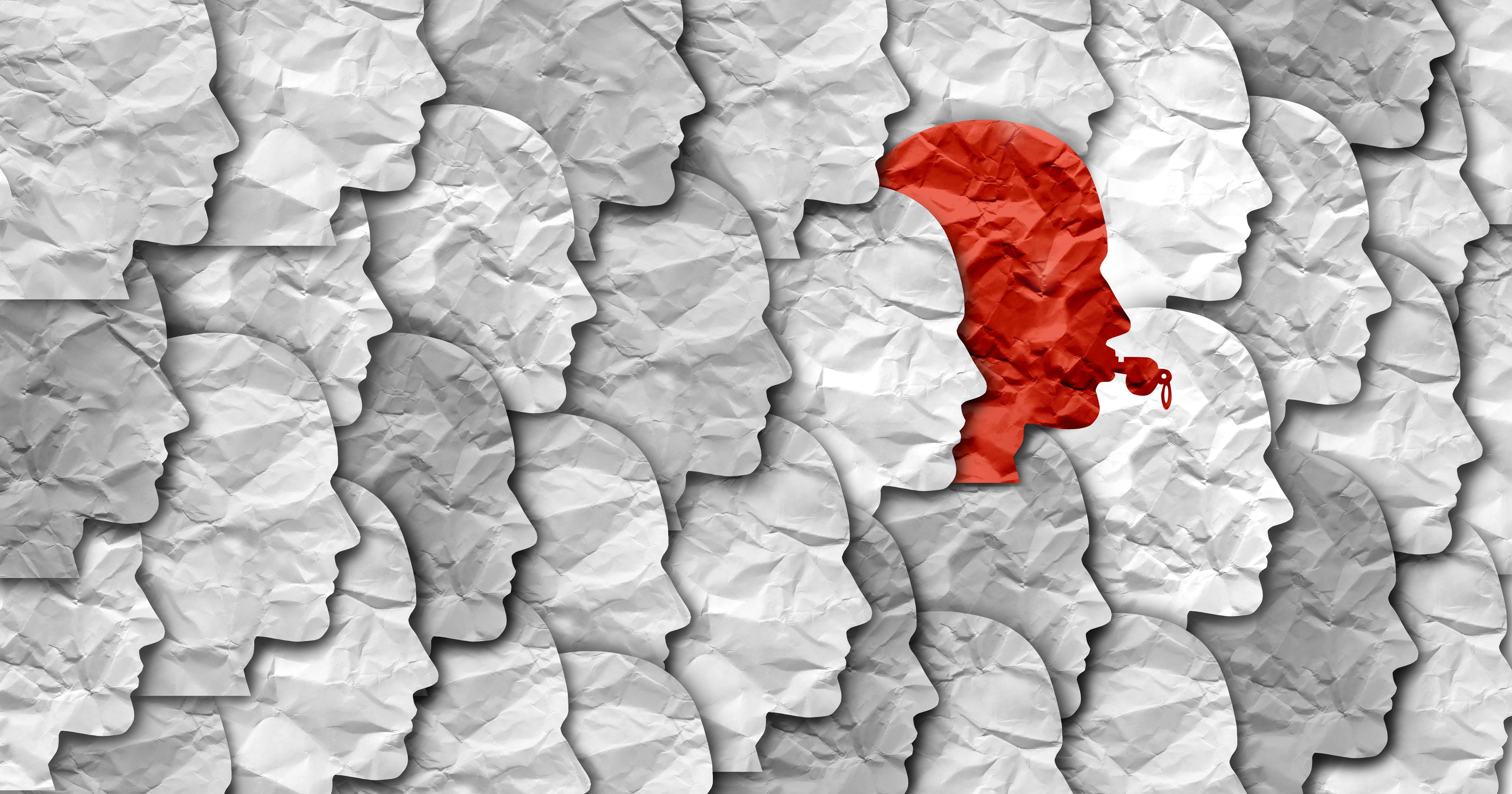 20% of whistleblowers are dismissed

In a climate of high anxiety about our health, safety and security, it is more important than ever that employers listen to whistleblowers. Unfortunately, UK whistleblowing charity Protect has found that some employers are ignoring their employees’ concerns or, in serious cases dismissing them. This post will take you through Protects key findings as well as your rights when it comes to speaking up at work.

What is a Whistleblower?

A whistleblower is someone who ‘blows the whistle’, by raising a concern to someone in authority (e.g. their employer) about a specific type of failure - known as a ‘protected disclosure’’.

To be a ‘protected disclosure’ under law, the concern should relate to one of the following six prescribed categories:

The whistleblower must also reasonably believe that their concern is in the public interest. Public interest is not defined in the law but generally this means that a concern could have wider implications for others.

In the context of the coronavirus pandemic a protected disclosure could, for instance, include an employee raising issues relating to furlough fraud, inadequate PPE or a lack of social distancing measures in the office.

What protection is afforded to whistleblowers?

In the workplace, whistleblowers have the legal right not to be unfairly dismissed,or subject to any other detriment, for having made a protected disclosure to their employer (or other relevant organisation). Detriments that employees could experience (other than dismissal) as a result of blowing the whistle may include:

Legal protection for whistleblowers is very far-reaching, applying to any person who makes a protected disclosure so long as they are deemed to be a ‘worker’. The definition of worker includes employees, trainees, freelance workers, seconded workers, agency workers and directors. Protection can also be extended to former employees/workers, who should not be subject to a detriment because they have raised a concern with their former employer (such as an adverse reference).

Significantly, if dismissal of a whistleblower is linked to a protected disclosure, then there is no cap on possible compensation awarded to the employee in an employment tribunal. There is also no minimum service time requirement to get an award (unlike regular unfair dismissal claims which can require employees to have 2 years service).

The ability for workers to ‘blow the whistle’ has become of particular importance during the pandemic. Indeed, workers are not only exposed to higher risks to their health and safety, but also serious issues such as fraud in relation to the furlough scheme.

UK charity Protect, which runs an advice line for whistleblowers and supports more than 3,000 whistleblowers each year, said it had been inundated with Covid-19 whistleblowing concerns since the start of the pandemic, with many being “of an extremely serious nature”. The majority of cases received in the context of Covid-19 related to furlough fraud and public safety, with lack of PPE and provision for social distancing being chief among concerns.

Significantly, in a recent report, Protect found that:

The findings of the report, published in October this year, are derived from 638 COVID-19 related whistleblowing cases reported to Protect in the period 23 March - 30 September 2020. The findings suggest a worrying lack of employer engagement with whistleblowers, and ultimately insufficient concern for the failures identified in such unprecedented and dangerous times.

A concerning picture and need for reform

By ignoring or failing to support whistleblowers, employers lack a crucial means of rectifying any risks or flaws in the systems they have put in place.

As Protect highlights, their findings suggest a systemic issue with employers current whistleblowing procedures, with many of the policies in the workplace seeming to act as a mere ‘tick box exercise’ rather than promoting meaningful engagement with employees and their concerns.

What’s more, the alarming whistleblower dismissal rate that Protect has identified could serve to undermine the willingness of employees to come forward with concerns in the future - particularly when redundancy fears are already top of mind. If concerns are not reported, failures will remain unchecked by organisations, putting both their business and workers at risk.

In response to the issues identified, Protect are in favour of greater legal protection for whistleblowers. They suggest creating a legal standard for employers to have whistleblowing arrangements in place; having a penalty regime in place to help hold employers accountable; giving relevant regulators the power to place failing organisations under supervision; and placing different industry regulators under new legal standards so that they themselves feel the need to hold employers accountable.

It remains to be seen which of Protect’s recommended changes will be adopted into law, but in the meantime there is plenty of support available to you if you want to raise a concern at work, particularly in light of the pandemic.

If you are thinking about speaking up about a concern you should be careful to share the information in the right way to ensure you get the best protection. We have put together a few key considerations to assist you with next steps:

If you’re in any doubt about your situation, including who to speak to, you can contact Protect for further guidance. Protect can offer practical advice by telephone (020 3117 2520), email or letter. Everything you share with them is confidential and protected by legal privilege.

With thanks to Louisa Cuddy for her assistance with this post