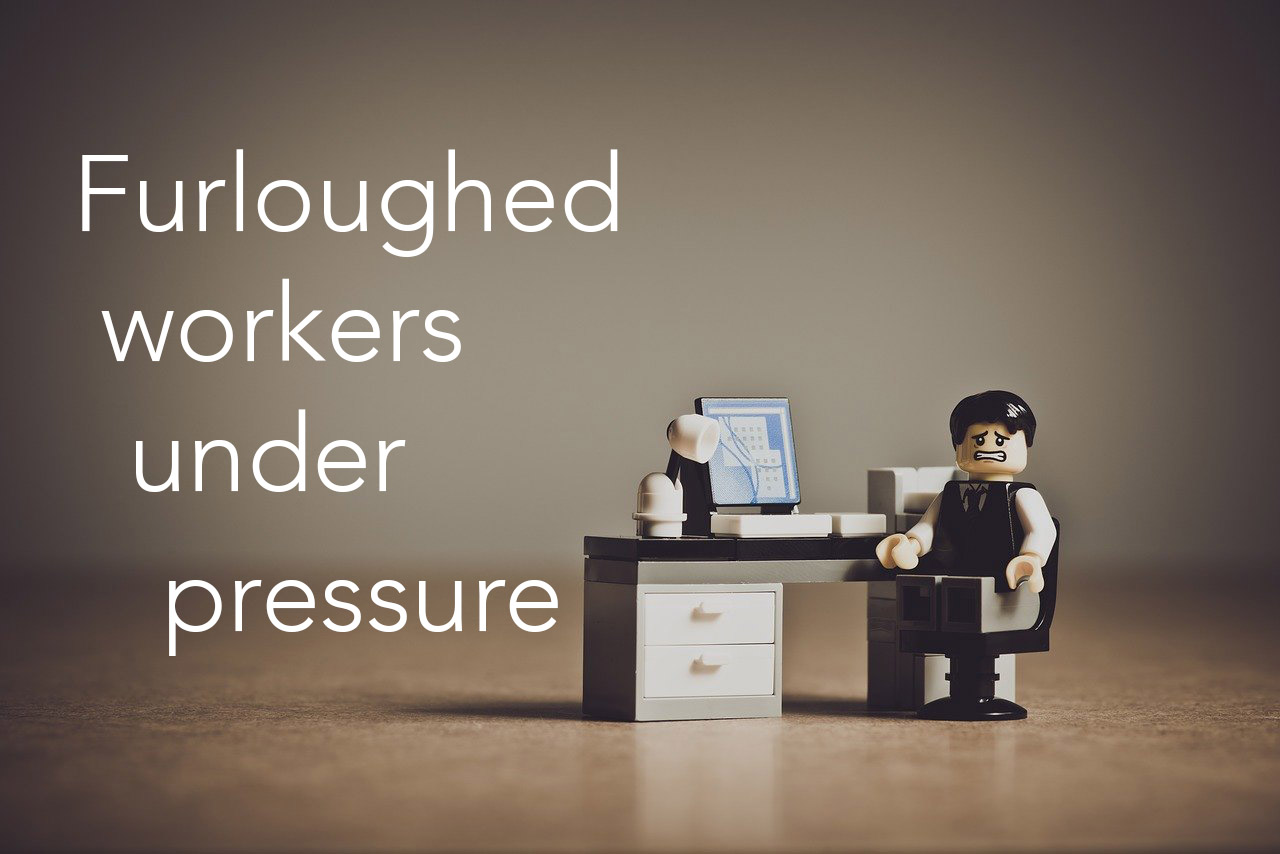 1 in 3 furloughed workers under pressure to keep working

Research released today by legal rights app Lawya shows that more than one in every three employees (36%) on furlough is under pressure from their employers to continue working for them.

Employers found to have furloughed staff still working for them, even as ‘volunteers’ or checking emails, may face charges of fraud.

The independent research of 2,000 furloughed employees commissioned by Lawya and carried out by OnePoll shows that 27% are being asked to send and respond to emails, 17% to make phone calls, 12% are being pressured to attend their physical workplace and 11% to ‘volunteer’ their time.

The findings also shine a light on regional variance. In London, more than half (59%)  of employees placed on furlough said they feel under pressure from their employers to continue working in contrast to a quarter in Scotland (25%).

Interestingly, it also demonstrates disparities between of men and women. The research shows that men are 50% more likely to feel under pressure than women.

Finally, it shows a notable disparity between younger and older generations. Those under 45 were nearly twice (1.8 times) as likely to be pressured to work fraudulently as compared to those aged 45 and over.

This news follows a recent announcement from HM Treasury that 8.4 million jobs were furloughed, a quarter of all in the economy. On the 12th May 2020 the chancellor Rishi Sunak announced that the Coronavirus Job Retention Scheme (CJRS) will remain open until the end of October.

HMRC guidance encourages furloughed workers to report their employees if they believe they may be abusing the scheme:

“If you’re concerned that your employer is abusing the scheme you should report them. This could include your employer claiming on your behalf and not paying you what you’re entitled to, being asked to work whilst on furlough, or making a backdated claim that includes times when you were working.”

While there is no specific ‘furlough fraud’ criminal offence, it amounts to fraud upon the Revenue or fraudulent misrepresentation. Employers may face charges of:

There has been an increasing number of examples of pressures on employees. Notably British Airways have come under fire for their practices of late.

Charlie Morton, Founder of Lawya, commented, “The findings of the research are hugely concerning, with pressure being placed on a substantial number of furloughed employees during an already difficult time. Sadly, this issue is only set to get worse.”

Sophie (not real name), a 25-year-old who was furloughed from her job at a holiday operator, which was significantly impacted by the lockdown restrictions, said: “I know if I’m not useful to [my employer] in some way and they are struggling financially, it makes sense for me to be the first to be let go”

"Employees’ rights are likely to be under threat as work becomes increasingly sought after."

‍Charlie Morton added: “With more than one in four employers expecting to make redundancies and more than half of employees fearing they will lose their jobs, we are transitioning to an employers’ market. Employees’ rights are likely to be under threat as work becomes increasingly sought after. The opacity of the world of law is once again failing real people. Our site Lawya.com provides free guidance with an interactive robo-lawyer to empower ordinary people and help them better understand their rights”